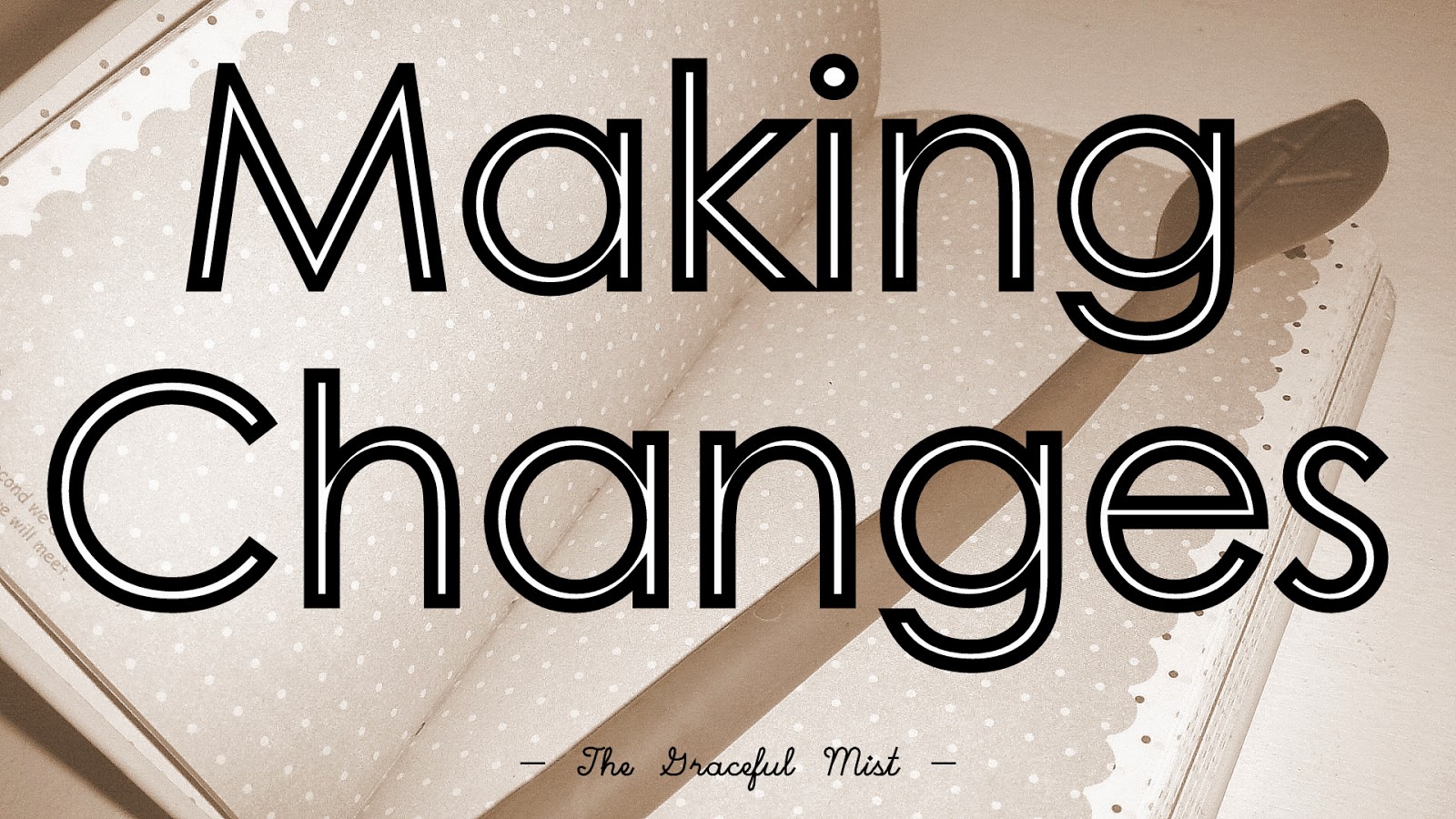 It has been such a crazy journey starting new and old alterations in my lifestyle but during this journey, I realized that making changes is not easy because it requires great self-control and dedication. There were things I was afraid to let go of, but with faith and determination, I`ll hopefully be able to overcome and let go of them. 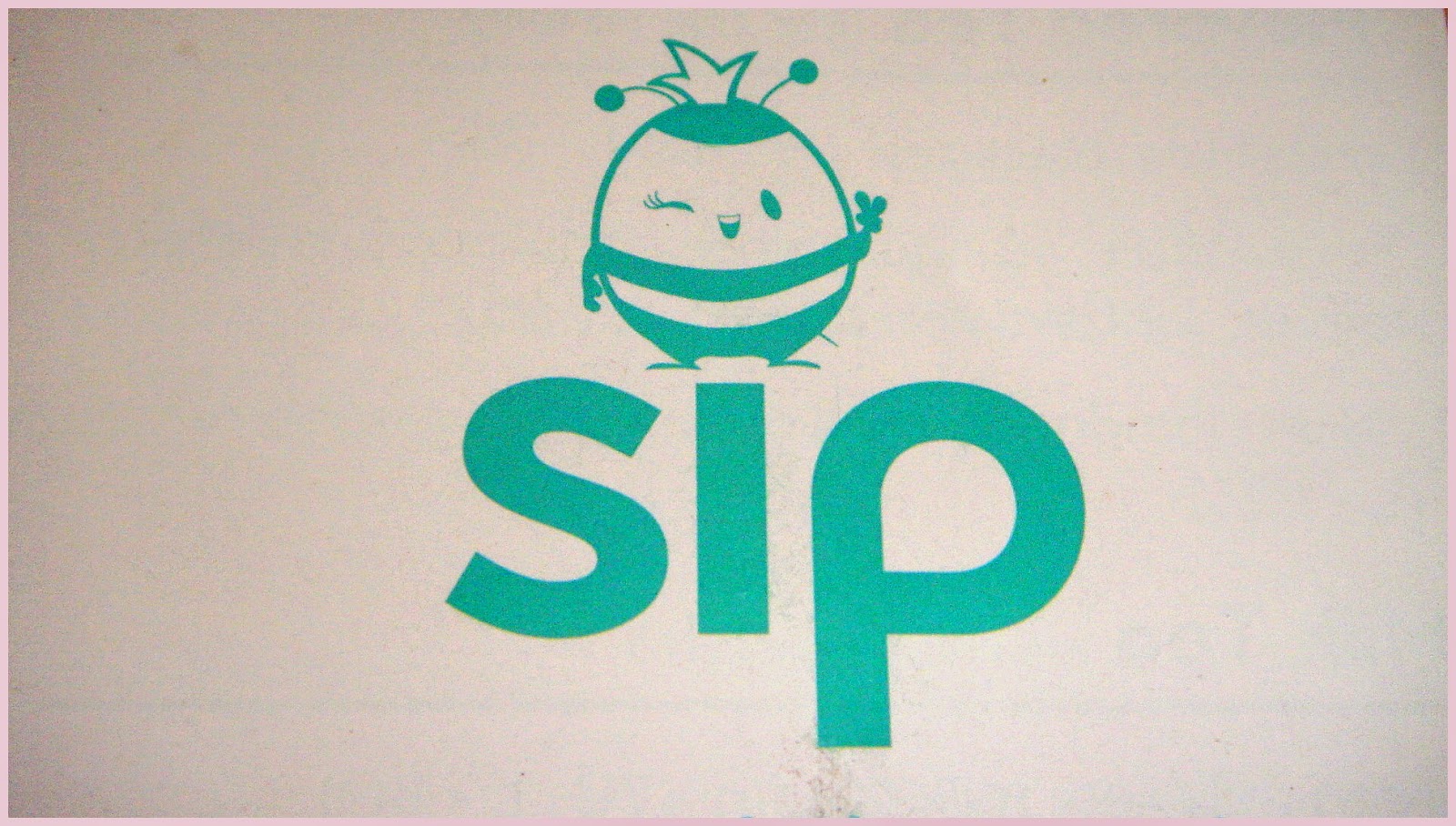 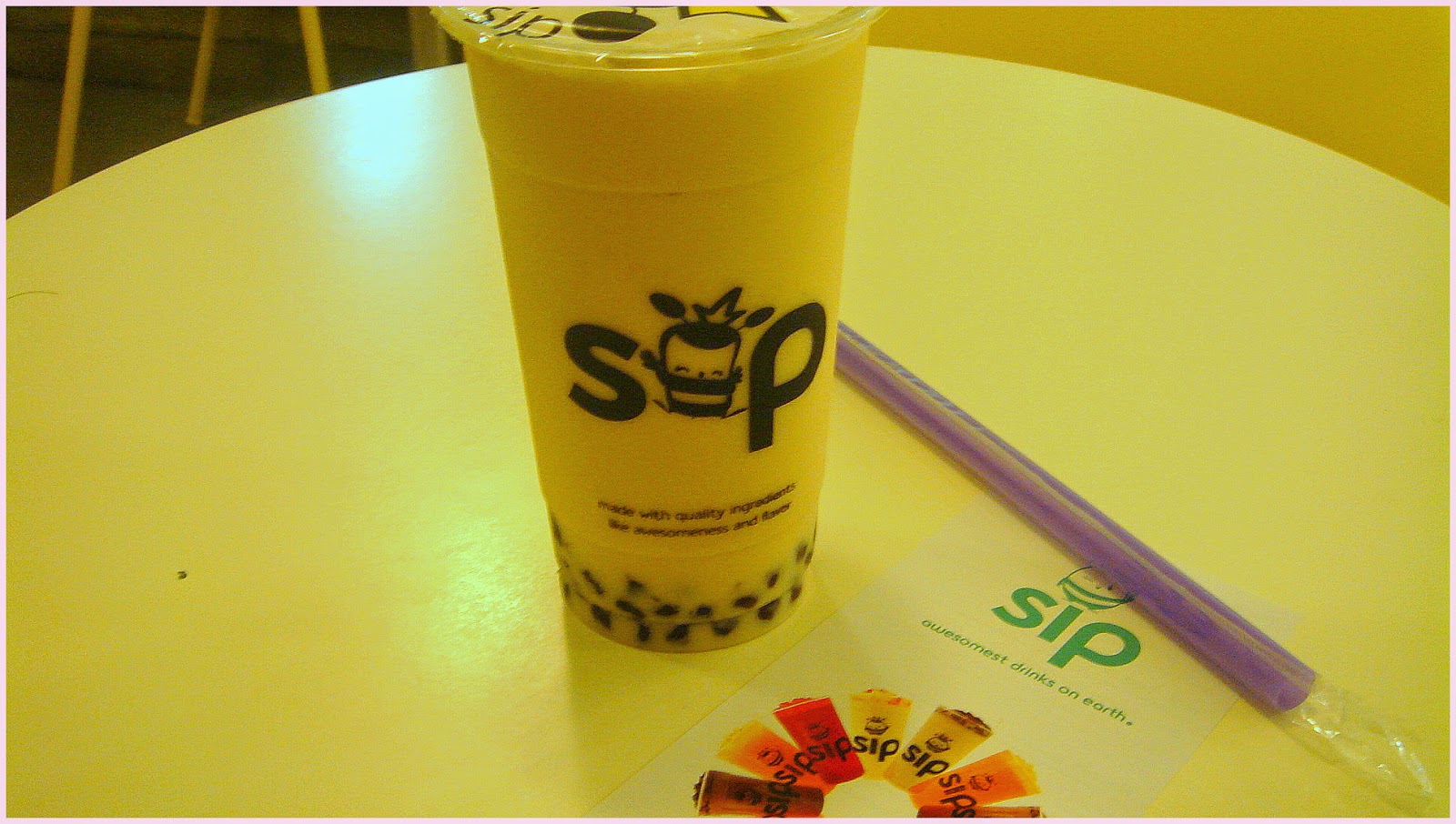 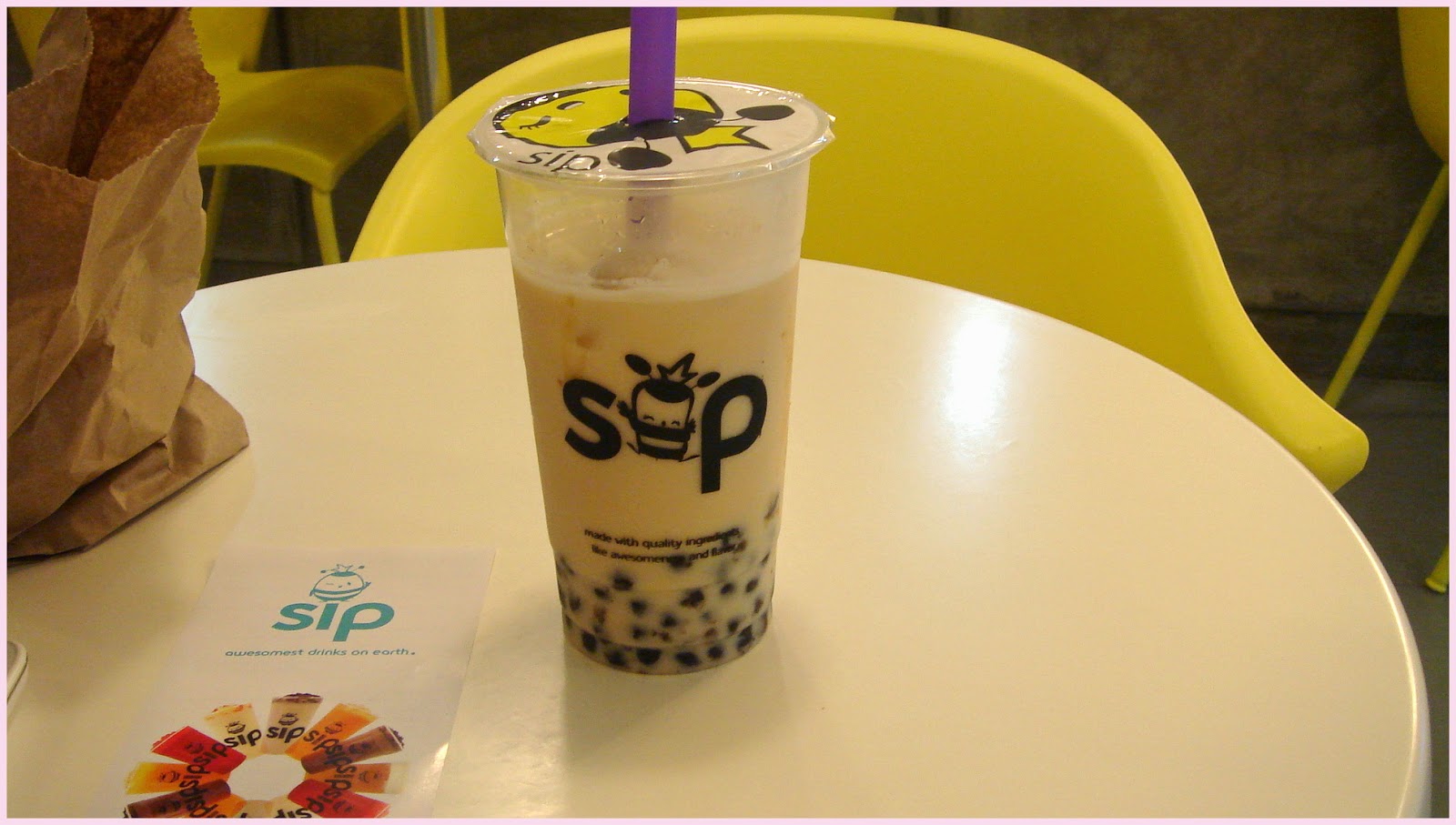 5 Great Lessons I Learned during My Freshman Year in College 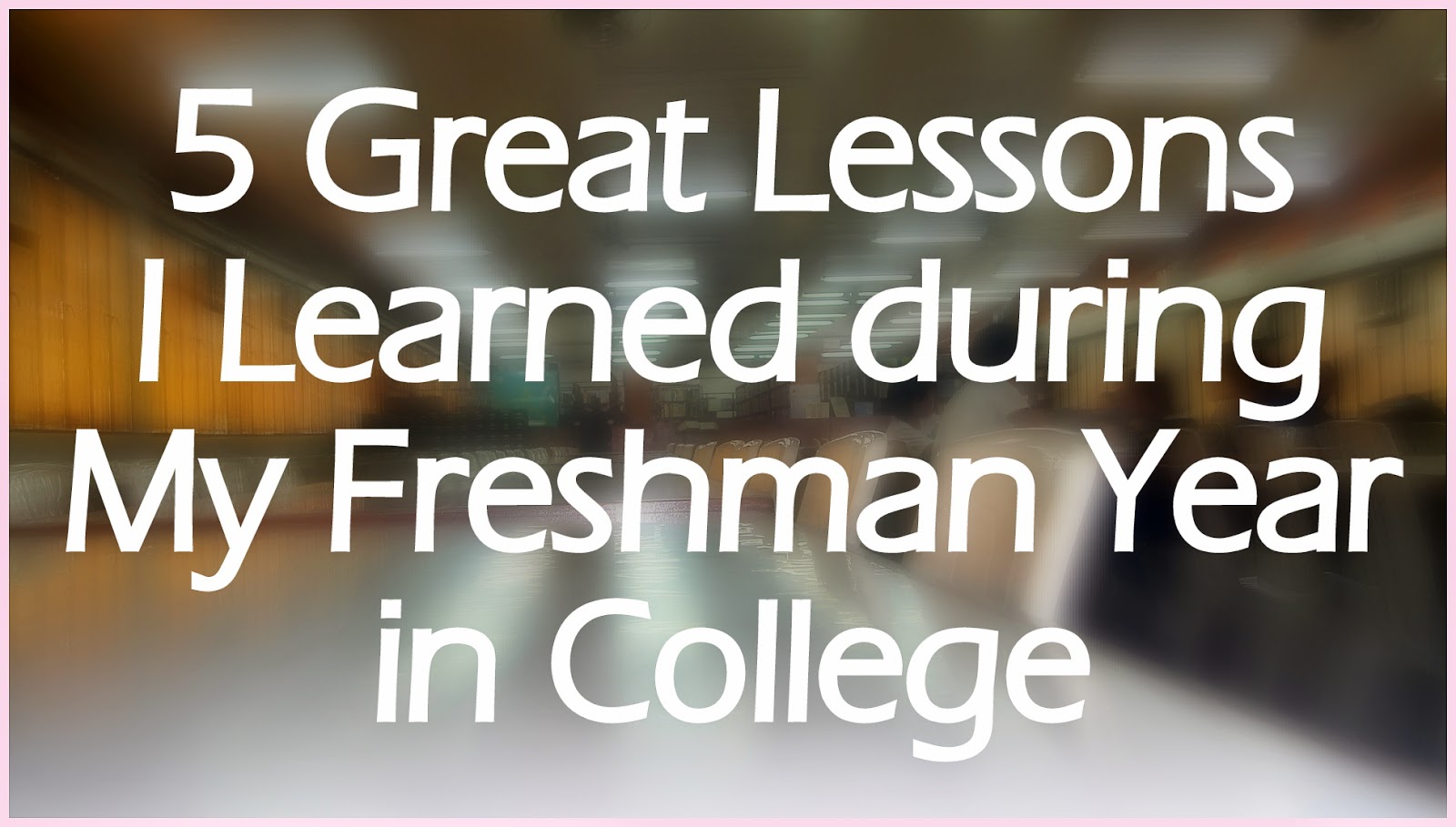 College as a whole was very different from what I was used to. It was refreshing and exciting but it was concerning. The processes and routes in it was baffling to me but despite this, I was able to realize many things. As I was going through my freshman days, I learned many lessons applicable to the realities of life. And for this post, I`ll share 5 out of the many good things I came to know.


1.) Independence and initiative is a necessity. 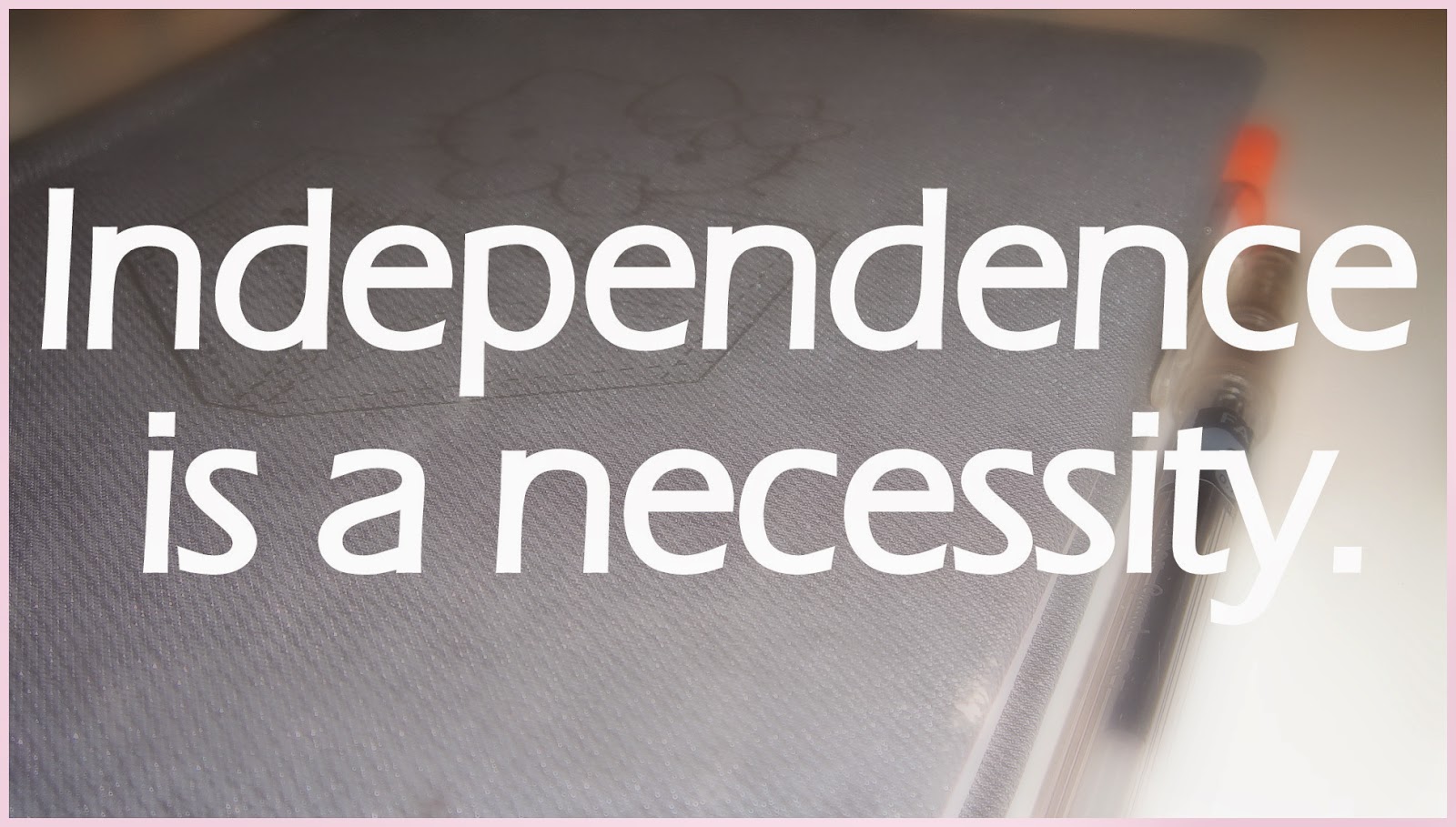 In college, instructors, guardians or counselors won`t always remind you to do important tasks. You have to know your way around and the whereabouts of the school. In this case, being independent can be a great thing. Independence doesn`t mean that one doesn`t need help. Having independence is having the responsible and mature attitude that you can do things without depending most of the things to another person. You should have the initiative to do things as needed.

When you`re at school, it doesn`t mean you have to keep to yourself. You just have to be aware that you are now on your own and you won`t be treated like a young child anymore. People in college will most likely view you as a grown-up person. 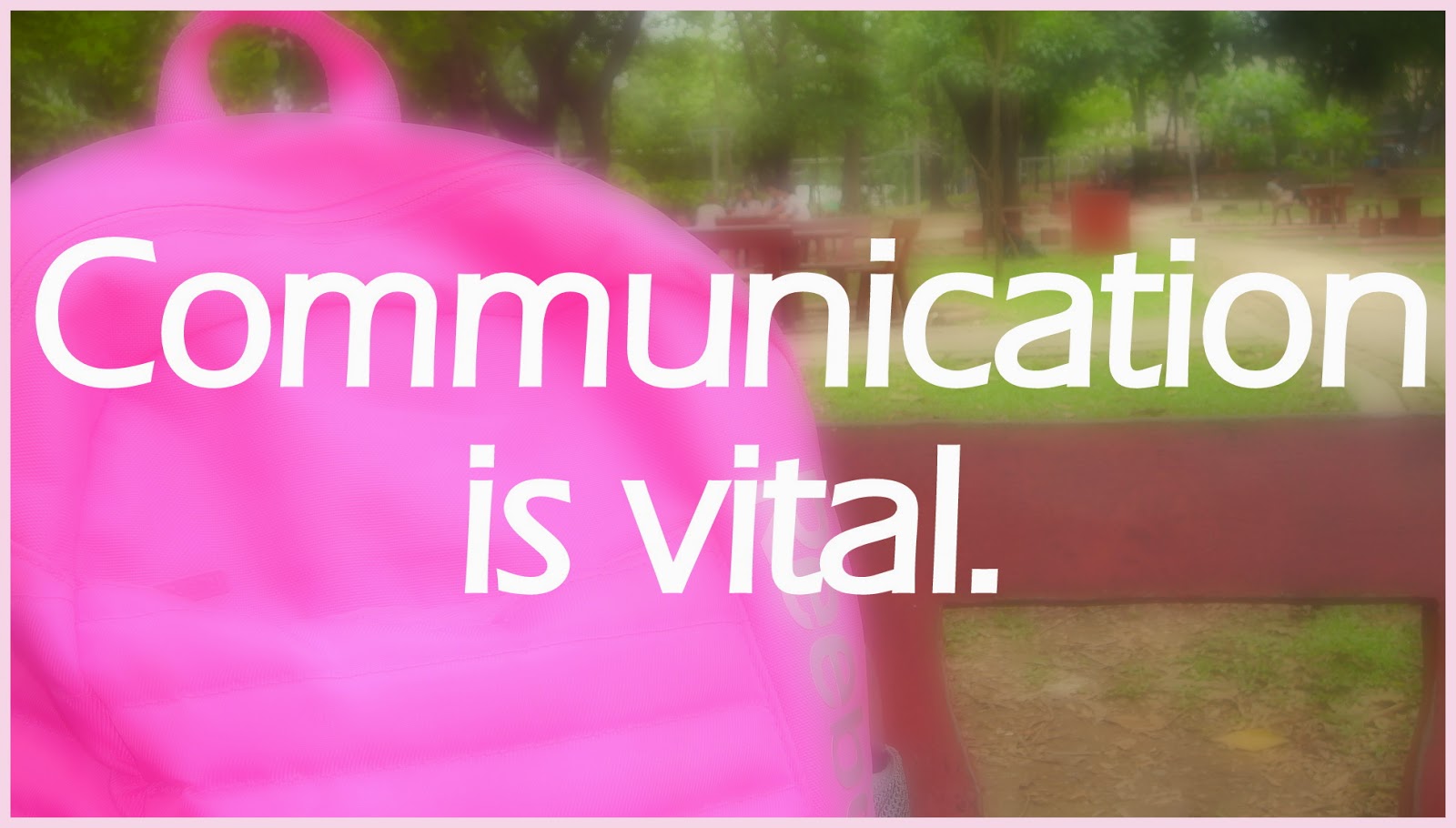 Communication with other people in college is very important. By talking with others, you`ll be able to gain more knowledge about the whereabouts of the school and their programs, organizations, classes and events.

Back-to-School: What`s in My School Bag?


School already started for me unlike for some of you, school is still probably around the corner. Since back-to-school season isn`t over yet, I have a more personal blog post featuring my own school bag.

My Neon Pink bag is from Reebok. The front, back and left side have thin padding (as seen on the first and third photo of this post). The design is simple but it has a very young vibe to it.

A 3-Step Guide for a Better Hair Care Routine


A girl`s hair is said to be her crowning glory. But what if it`s terribly damaged? Can you still call it a crowning glory? Here`s a 3-step guide for a better hair care routine that`ll surely help you grow your hair beautifully: