Just like the despaired body of my mother, a lot of things end. When something`s twisted, it`s the end of that flow giving way to another route. And things happen because there are reasons we may or may not ever know. Every day isn`t the same because every second that comes brings new hope that something better and fresher will come.

When I was heading to the living room when I was being called, there was a seemingly mysterious air that tells me something was up and in my head, I asked myself if I was going to hear the words I knew that someday I`ll need to hear. And when I heard the faint words of "..Wala na ang mommy niyo..." (Translation: "Your mother`s no longer here"), I quietly and calmly sat to the nearest sofa, grabbed the pillow next to me, covered my face immediately and poured my bereavement, confusion, and chaos in that immediate hiding place.

I thought that I was brave enough to face almost anything in this world. Whenever I thought of anything emotional, crying uncontrollably isn`t even one of the many things I would prefer to do. I thought I can cover-up the true feelings I had and save it for later drama in my room. But, some things are meant to be real.

My mother`s life has blessed me with great things. First of all, she brought me to a real environment enveloped with real emotions of people that showed true passion and love in life. Second, she presented me the wonders of God, family, education, friendships and love. Third, she showed me the actual world we live in. The unreliable and changing world that`s filled with good and bad things. And last, She was the medium to why I am right here.

She was a wonderful mother. She will be missed. Despite possessing the characteristics of a typical mother, she did what she can to the best of her ability and I admire her for that. Things can always be inconsistent but that`s part of life. Through these events in my life. I have learned to always appreciate and be grateful for the presents in my present. I realized that things may not always go as planned but there are always better doors to open. 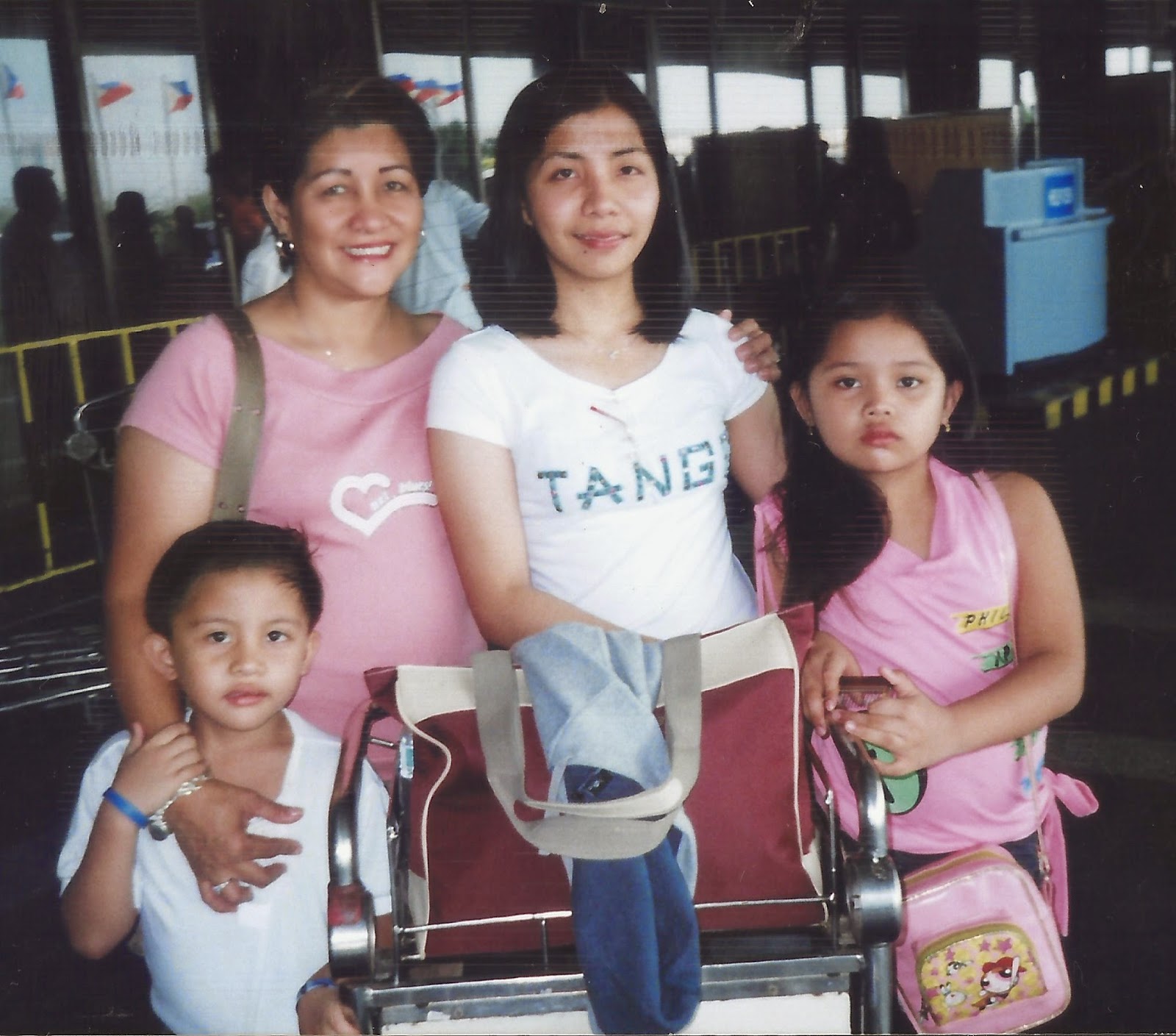 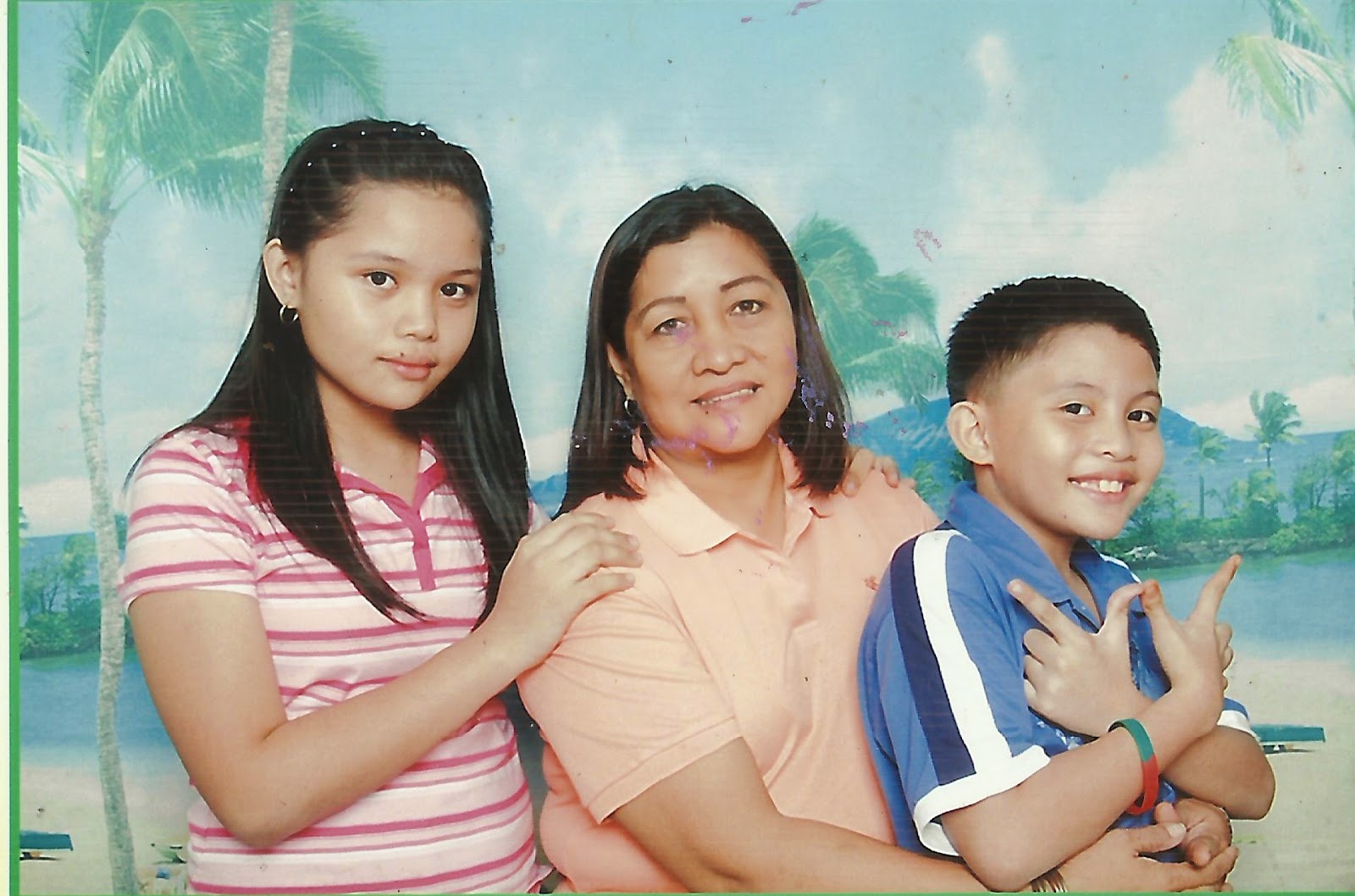